A tribute to Anthony Barton 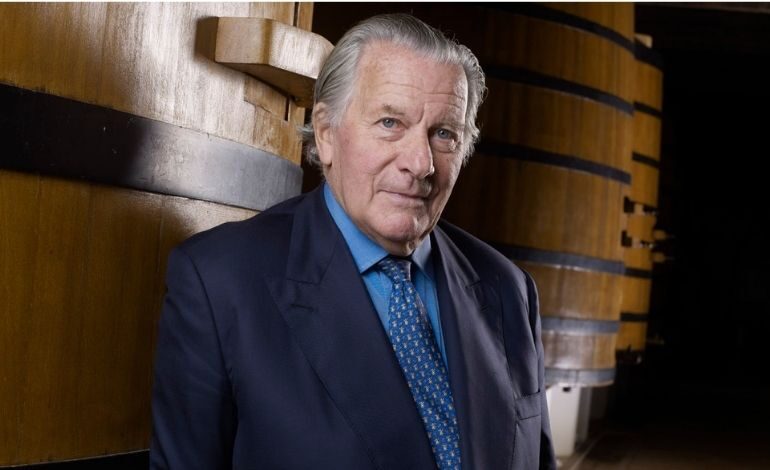 Anthony Barton, one of the most eminent and endearing personalities in the world of wine, has sadly passed away.

Born in Ireland, Anthony moved to Bordeaux at the age of 21 in 1951 to help his Uncle Ronald with running the negociant firm and two family-owned vineyards, Langoa and Léoville-Barton in Saint-Julien.

The two men continued the saga begun by their ancestors Thomas and Hugh Barton in the 18th century.

Born into a family of Irish landowners and sheep farmers, Thomas Barton travelled to Bordeaux in 1725 to develop the wool and wine trade. Within a few years, his business acumen propelled him into the ranks of the most prosperous wine negociants, while his charisma earned him the affectionate nickname of ‘French Tom’.

After the turmoil of the French Revolution, his grandson Hugh took over and acquired Château Langoa in 1821. He went on to buy a third of the Léoville estate in 1826. Hugh attached the Barton name to the two Saint-Julien properties – which have since shared the same facilities – and were designated by the 1855 classification as third and second growths respectively.

Nearly a century later, it fell to Ronald to restore the vineyard which had suffered from his absence while serving in the armed forces during the Second World War. Anthony supported his uncle over this challenging period that ended in the sale of the ‘Barton & Guestier’ negociant firm to the Canadian Seagram Group. 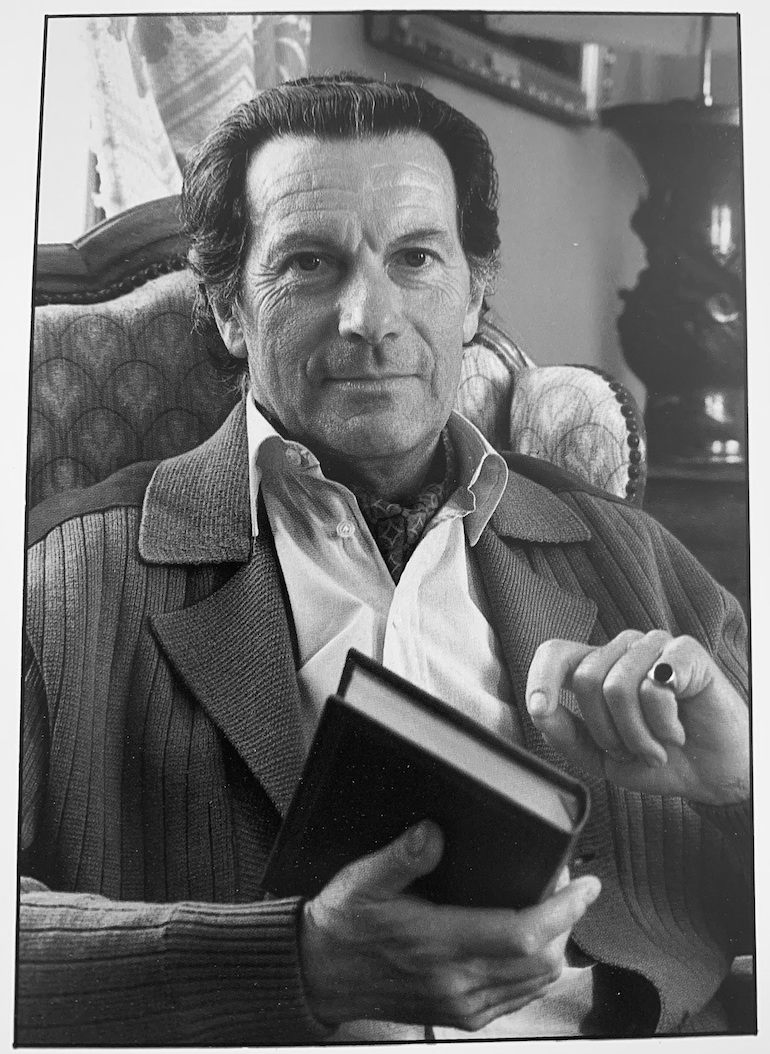 In 1968, he set up his own trading company, ‘Les Vins Fins Anthony Barton’, and was appointed heir to both vineyards by his uncle in 1983.

Anthony was known for his humour and charisma, a figure of society and a great ambassador of Bordeaux wine throughout the world. The embodiment of the perfect gentleman, his elegance and refinement imbued even the style of his wines with their remarkable and unique characters.

In 2007, he was awarded the title of ‘Man of the Year’ by the British magazine Decanter.

He and his Danish wife Eva had two children, Lilian and Thomas. Lilian, the eldest, took over from her father. Today, she represents the ninth generation of Bartons in Bordeaux, and perpetuates the longest family dynasty at the helm of a great growth wine.

Together with her husband Michel, and their two children Mélanie and Damien, they keep the family spirit alive, steeped in charm, humanity and a wholehearted love of the land.

The Union des Grands Crus de Bordeaux extends its sincere condolences and warmest thoughts to the Barton family and their friends.